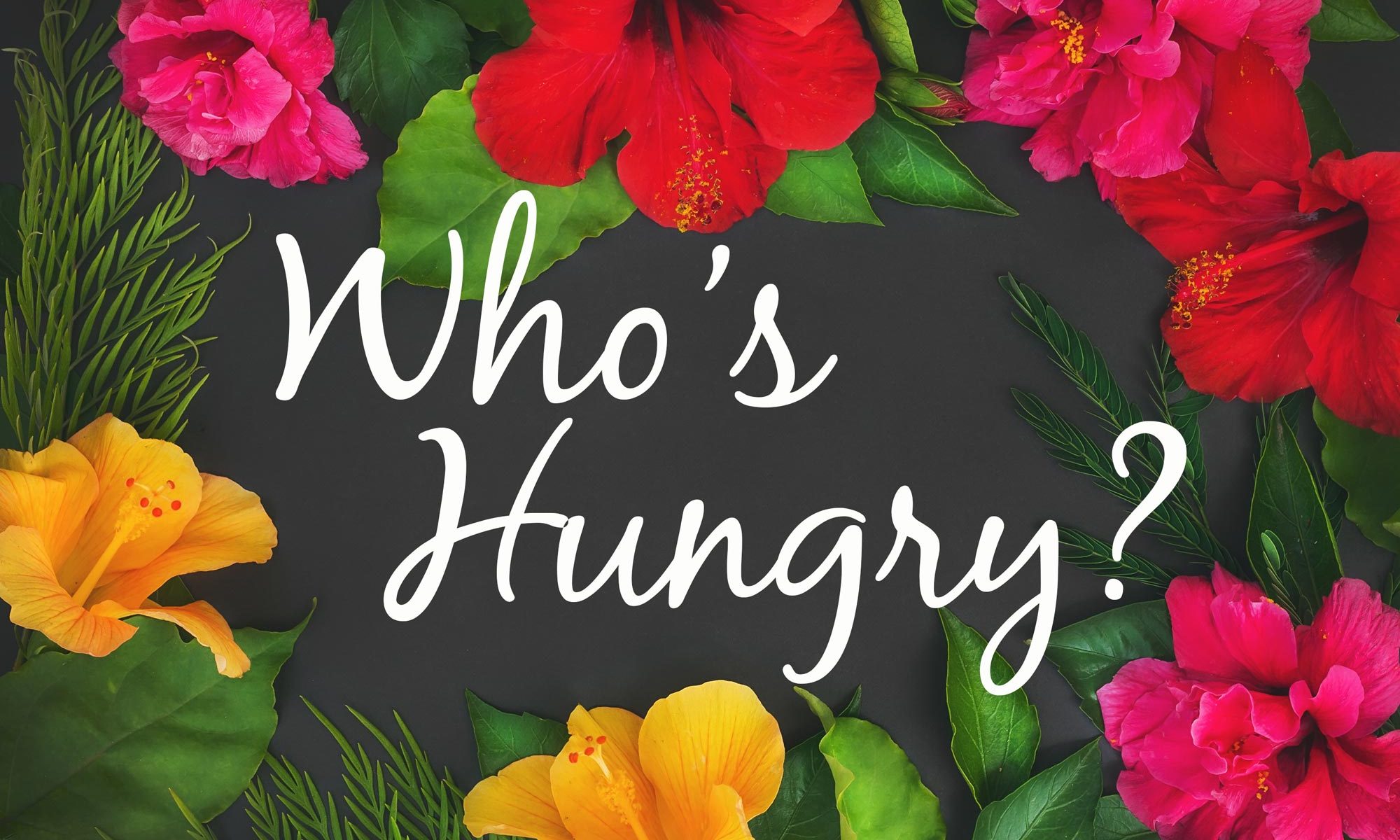 After a particularly dark period of my life when I lived in lands without Trader Joes, it became a permanent fixture on my “must-have list” for any new home. Trader Joe’s is the first store that I went to when I arrived in Olympia. Actually, I think we went to Trader Joe’s before we even saw our new house.

What I love about Trader Joe’s:

We do the majority of our regular shopping here so we have learned their inventory and we’ve probably had almost every vegetarian thing that they sell. In December, I stockpile Wintry Blend coffee and peppermint green tea. Can’t get enough of either one. There’s always coffee brewing so you can taste a new variety before you buy. They also have samples and more than once, I have bought the whole shebang. And there are a lot of Trader Joe’s dinner hacks that are just a Google search away.

If you like fresh flowers, it’s only a mini splurge at TJs. I have an orchid from Trader Joe’s that I have had for three years and it’s moved with me twice! It’s fierce. I definitely recommend their orchids.

Today’s weather was actually pretty nice. I saw the sun. No rain, highs in the mid to upper 40s. No complaints!